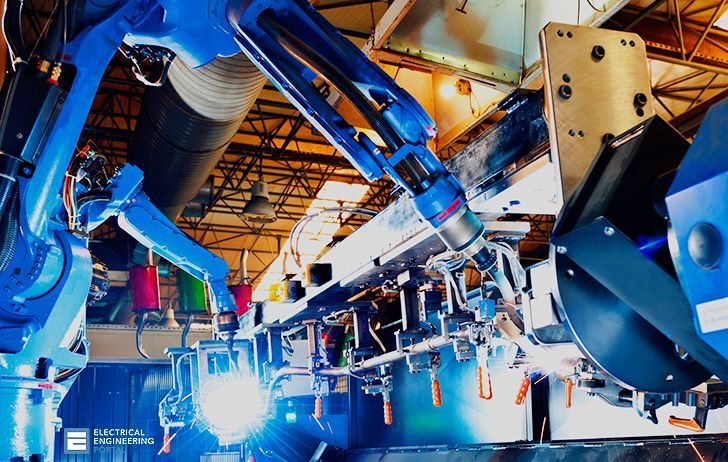 War is coming—the signs are everywhere.

Last week, U.S. and Chinese negotiators met in Washington to cap the 100-day dialogue that Presidents Trump and Xi promised at their April summit.

The joint statement reported no new agreements, and both sides canceled their planned press conferences.

Two days later, President Trump ordered a “cross-government study” of whether U.S. manufacturers can supply everything the military would need in a future war.

Certainly, the U.S. needs to be ready for war and not too dependent on imports. But this could also be another step toward using national security to justify protectionist trade policies.

I suspect the White House has already decided what it will do. Now they are simply building justification for it.

Like in any other war, everyone will lose in this war except for one group. They will win because demand for their services will skyrocket. Who are these lucky people?

They aren’t people at all. They’re robots. 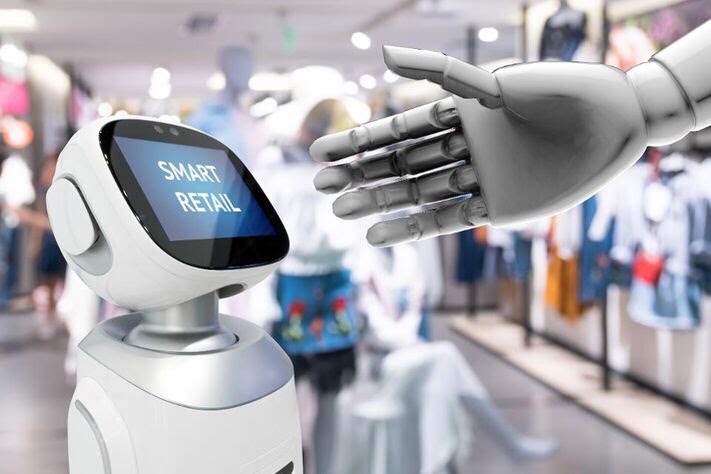 Last week, in Trump’s Terrific Trade War, I wrote, “The global economy is a giant, well-oiled machine that’s about to get gummed up.”

It’s hard to overstate how globalized the economy has become, compared to the 1990s. NAFTA, China’s opening, and the end of the Cold War changed everything. If I’m right, everything is about to change again.

One of the many consequences is that it will give manufacturers yet another reason to cut their costs.

If you’re an exporter and governments slap tariffs onto your goods, your foreign customers will have to pay more and potentially stop buying your products. To avoid that, you decide to absorb some of the cost and reduce your prices.

The problem is, those discounts will diminish and possibly erase your profit margin—unless you get more efficient. And the easiest way to do that is by automating production.

If you’re already automated, you automate more. You squeeze every ounce of efficiency from your business.

My associate Robert Ross and I knew after the election that trade barriers would probably rise. And we saw an opportunity in industrial automation and robotics companies.

In particular, we wanted automation suppliers based outside the U.S. that would have better access to countries the U.S. government might try to punish. We found several candidates and recommended one to subscribers in January.

The result: an almost-16% gain in just six months!

Plus, we’re using options to draw income from two other stocks in this niche. We may end up owning the shares if their price falls, but in the meantime, we’re still earning premium income. 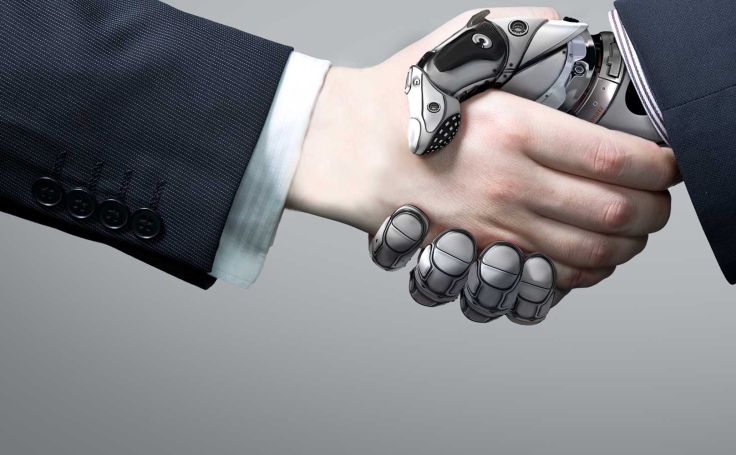 The action isn’t all overseas, though. We all know Amazon and other U.S. e-commerce companies are automating every possible task. One that’s surprisingly hard: grabbing items from shelves and packing them to ship.

So far, robots aren’t very good at recognizing the millions of shapes and manipulating them properly—but they’re learning fast.

Last weekend, the Wall Street Journal reviewed several companies that are training robots to pick orders. They’re getting close. A Chinese firm says it will open a fully automated warehouse in Shanghai by the end of this year.

That technology will find its way to the U.S., and companies like Amazon will deploy it pronto. The cost savings will be irresistible.

Won’t it kill jobs? Yes, thousands of them. That’s another complication we really don’t need in these already complicated times… but it’s coming anyway.

The good news is, some of these same robotic technologies will reduce the incentive to produce goods overseas and import (or re-import) them to the U.S.

If we can get through these transition years—which will be tough—I think we’ll find a whole new world on the other side.