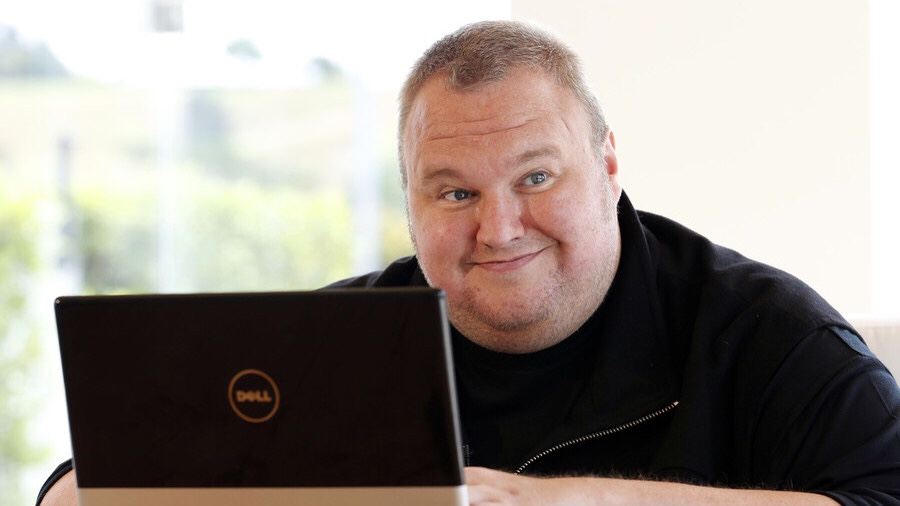 Controversial internet entrepreneur Kim Dotcom has called for the ditching of the US dollar, which, he says, is doomed to depreciation, and investing into gold and cryptocurrencies.

The huge US debt will destroy the American economy and lead to a global economic collapse, which is just around the corner, the founder of the now defunct Hong Kong-based online company Megaupload tweeted on Sunday.

Trust me. Buy crypto and gold. Your USD will become worthless. With US economic collapse all old money currencies will crash.

Times will get tough. But you’ll be fine if you hedge some of your assets in preparation for the crash.

Dotcom had previously said that the US debt burden has become unmanageable with the government increasing the already huge figure by a trillion dollars annually, and will never be paid.

“The average unfunded liability in the US is now at $938,000 per taxpayer. Anyone who thinks US debt can be solved with economic growth, new debt or printing more dollars is an idiot. US Empire will default,” he tweeted.

The average unfunded liability in the US is now at 938000 USD per taxpayer.

Anyone who thinks US debt can be solved with economic growth, new debt or printing more dollars is an idiot. US Empire will default.

In his previous tweets Dotcom cited Russia’s finance minister saying that the country had reduced its investment in US assets, and considered the US dollar a “risky tool for payments.” The businessman urged people to watch the greenback when China starts dumping its holdings of the US.

“We have significantly reduced our investment in US assets. In fact, the dollar, which is considered to be the international currency, becomes a risky tool for payments”

The US debt burden has become unmanagable. Watch USD when China drops US debt.

The German-Finnish entrepreneur is currently living in New Zealand under residency permission. US authorities are currently seeking to extradite Kim Dotcom to the US on fraud charges related to Megaupload. Dotcom rejects all of the accusations.

Last month, the New Zealand Court of Appeals upheld the lower court’s earlier ruling to hand Dotcom over to US authorities. Kim’s lawyer is planning to appeal the decision to the country’s Supreme Court.