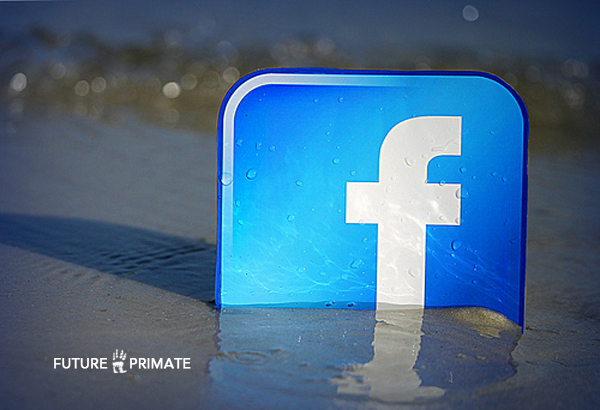 It’s been a while since Facebook was fun and games and casual internet stalking, but who among us could have predicted that someday we’d be able to use the social networking site to serve our spouses divorce papers?

The future is now! The Post reports that a Family Court official ruled that one Staten Island man is authorized to use Facebook to notify his ex-wife that he will no longer be paying child support, in light of “traditional methods” having apparently failed. Noel Biscocho, whose kid recently turned 21, attempted to contact his ex-wife through various other means in order to cancel his court-ordered $440 per month payments, only to find that she’d moved away and left no forwarding address. Messages left were not returned; Google turned up nothing.

Biscocho might have suspected his ex has disappeared off the grid forever, save for one thing: She maintains an active Facebook account, which was good enough for Staten Island Support Magistrate Gregory Gliedman. He ruled it was “impracticable” to keep trying to track down her physical person when there was another, less complicated way.

Yay! Next we’ll be able to take our mugshots with Instagram and Snapchat our powers of attorney. Can’t wait.