A local nonprofit company partnered itself with an Indiana school district to make sure kids have enough to eat. Elkhart Community Schools, in the northern part of Indiana, saw how much food they had left each week. 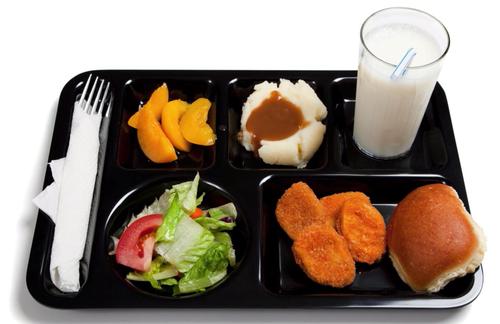 They also noticed that some of their students may be without food on the weekends when they go home from school. This issue partnered with the leftovers the school accumulates from making school breakfasts and lunches, there seemed like there needed to be a solution reached. That’s where Cultivate Culinary, a South Bend-based nonprofit stepped in. Jim Conklin an employee of Cultivate Culinary told WSBT 22 News,

“Mostly, we rescue food that’s been made but never served by catering companies, large food service businesses, like the school system,” adding, “You don’t always think of a school.” 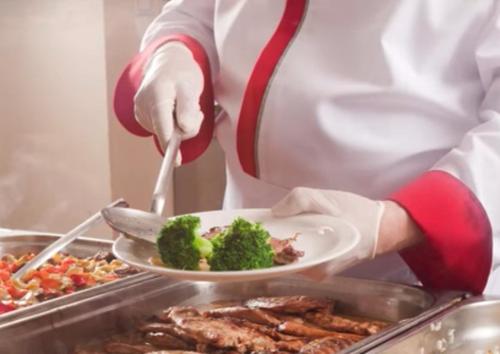 “Over-preparing is just part of what happens,” Conklin continued. Cultivate has made a special way to direct good food to people who need it most instead of wasting it.

When they rescue the food, Cultivate repackages it and creates frozen meals and redistributes those meals to those who need it.”We take well-prepared food, combine it with other food and make individual frozen meals out if it,” Conklin said. 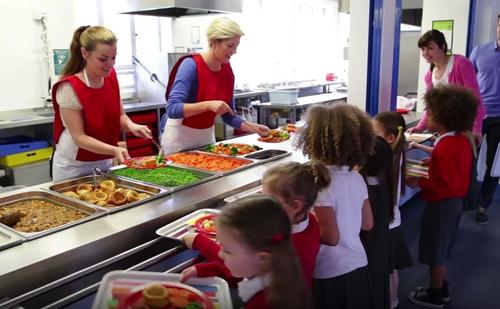 Cultivate’s website states that 100,000 people don’t know where their next meal is coming from including 1 out of every 5 children. The main goal of Cultivate is to fight hunger in the community.

Their partnership, alongside Elkhart Community Schools, is a big step to achieve that. About 64 percent of children in the school district qualifies for reduced or free lunches according to Inside Edition. 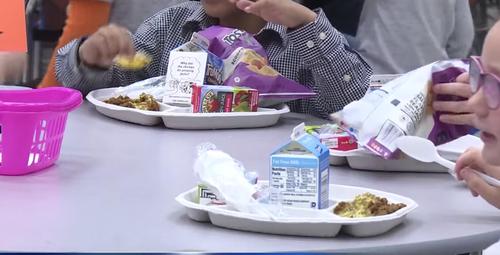 Cultivate comes to save food from Woodland Elementary about three times a week and they want to get the program into the other schools soon as well. Currently, selected students will take eight frozen meals home on Fridays. Melissa Ramey, Chamber Leadership Academy told WSBT,

“It’s making a big impact, I am proud of that. It was heartbreaking to hear that children go home on the weekends and that they don’t have anything to eat.”

There is a need for the kids so they don’t go hungry. Cultivate, along with Elkhart Community Schools, hopes to fill that need.