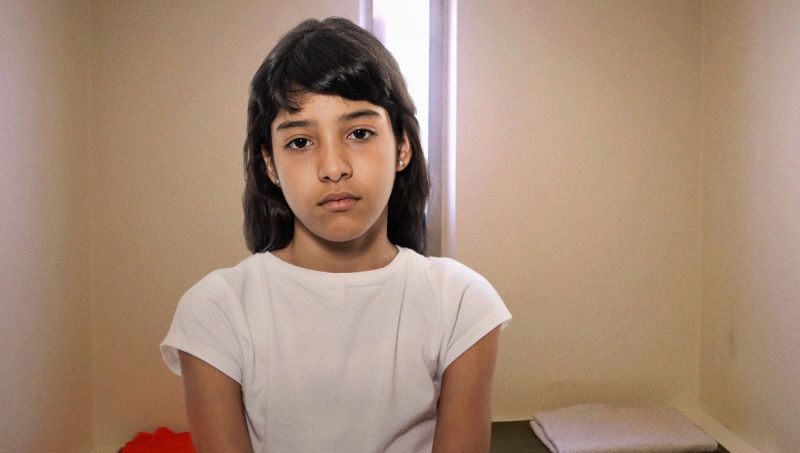 Disgusted by the gross misuse of resources, concerned citizen and self-described patriot Andrew Beardsley voiced his anger Thursday concerning the thousands of refugee children currently occupying prison cells that could be used to incarcerate real Americans. “It makes me sick to think of these freeloading kids coming here by the thousands, living in 10-by-10 cells on the taxpayer’s dime while honest-to-God American citizens could be suffering behind those bars,” said Beardsley, adding that he sees no reason why the 3-to-13-year-old detainees could not simply go through the proper immigration process and be mistreated as American prisoners. “I don’t want my tax dollars paying for some Mexican kid who comes here and takes three square feet of American jail cell—three square feet that could be used to house a young U.S. citizen from the inner city. There are children born here on American soil who deserve to be locked up, but they are being denied that experience because these refugees are taking their place. Hell, they’re not even being forced to work under inhumane conditions while they’re there.” Beardsley also rejected as “liberal bullcrap” the idea that South and Central American refugee children were merely doing the prison time that American children don’t want to do.