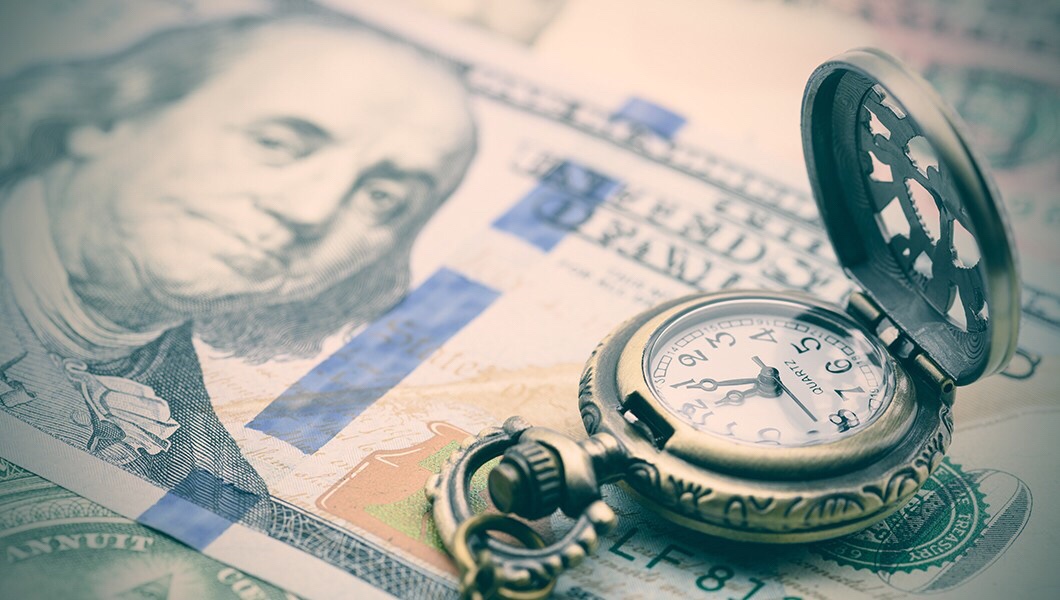 What if, at the start of every month, you received in your mailbox a check from the federal government that you could do with as you please? No strings attached, just cash for you and your family. This regular infusion to your bank account could range anywhere from a few hundred dollars to maybe even a thousand bucks. How would you spend it? How would your neighbors spend it? And would you even care what your neighbors do with that money?

These are the questions being explored in Give People Money: How a Universal Basic Income Would End Poverty, Revolutionize Work, and Remake the World by Annie Lowrey of The Atlantic magazine. It should come as no surprise that universal basic income is a controversial policy proposal, one that gets right to heart of resentment over entitlements, income inequality, and the lack of opportunity some in our society have to achieve the “American Dream.”

Lowrey covers the bases when it comes to skepticism and excitement about the promise of a UBI. Her travels range from Kenya to India to Maine and Silicon Valley as part of an exploration on how communities and entire countries can be impacted by a UBI. If you’re not a fan of the vast and muddled American welfare state, but you favor a safety net for all Americans, why not a UBI? There is a mentality baked into conservative politics today that the promise of a government safety net has become a hammock for millions of undeserving citizens (or noncitizens) who refuse to work and live on the dole instead. A particularly interesting segment of the book takes place in Kenya where a startup called GiveDirectly piloted a 12-year UBI program for a destitute rural village. A UBI in practice here busts many of the prevalent myths about how the poor might spend money given directly to them on a regular basis. Turns out, human beings know how to use cash to their long-term benefit.

Chinese philosopher Lao Tzu made a sizeable impact on the west with his proverb, “Give a man a fish and you feed him for a day. Teach him how to fish and you feed him for a lifetime.” Work and self-sufficiency is fundamental to the American identity. Lowrey both understands this and offers respect for it while questioning the merits of its grip on the American psyche.

Lowrey does this by analyzing the “neoliberal” consensus about work, profit, and competition, and as a vanguard of the neoliberal world order I found them to be questions worth asking. Is this all there is? Wake up, toil, stress, worry, rinse, and repeat. The human experience has always been a journey toward increased comfort and less work.

However, the past century has enshrined work, particularly in the United States, as a core part of identity and dignity. Finding ways to cut corners, toil less, and focus perhaps on your passions is for some a mark of shame. This mentality is a fixture of our society and Lowrey gently prods readers to consider that we are bound to our current reality by a certain range of experiences and perspective. Our view of work and material need is almost akin to Plato’s “allegory of the cave.”

Give People Money makes a case, after examining the pros and cons of UBI, that the world is changing at a rate American workers and politicians are serially underestimating. Working men and women, whether truck drivers, doctors, lawyers, or auto workers, are rapidly approaching a future in which their work can be outsourced to “robots” and artificial intelligence. Will our mega corporations trim down their workforce in order to maximize profits and reduce the risk posed by human workers? It doesn’t take much knowledge of history to know this is more than likely going to be the case. What about our society will have to change in order to cope with a technological shift on par with the Industrial Revolution? Lowrey highlights a multitude of ways in which we aren’t ready politically, governmentally, or even spiritually for this day to come — and it is rapidly approaching.

According to Lowrey’s conclusion, we have a few varying futures ahead of us. We can be “The Jetsons,” where innovation marches forward hand in hand with consumerism, class obsession, and the necessity of working for horrible bosses like Cosmo Spacely. Society could veer toward “Star Trek,” a universe in which abundance and technology has ridden Earth of currency, and the incentive for profit has vanished. Then there is the Hunger Games reality, which Lowrey casts as a possible ending for the capitalist journey toward great extravagance and great inequity.

This is not the best note to end the book on, and reveals a fair deal of Lowrey’s predispositions about capitalism despite its unparalleled success as a driver of human progress and wealth. But it is undeniable that as capitalism’s tide has raised all ships, the gap between the top and bottom has become all too evident. Lowrey leaves the questions of funding such a radical proposal as UBI to lawmakers, which is a good choice for a book of this nature. This is a book that is honest about the pros and cons of the idea, engages with the key questions, and offers real world case studies that can inform voters and politicians alike.

Universal basic income is currently politically unpopular, but that may not always be the case.