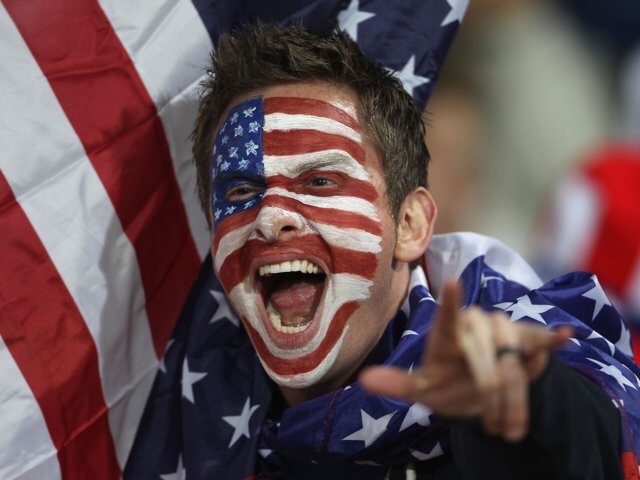 At the 2018 World Economic Forum in Davos, Switzerland, US President Donald Trump shared the message that the United States is, and will continue to be, great.

“Will soon be heading to Davos, Switzerland, to tell the world how great America is and is doing,” Trump tweeted before he arrived. “Our economy is now booming and with all I am doing, will only get better…Our country is finally WINNING again!”

But in a lot of ways the US is slipping in the world rankings. From the price Americans pay for education to the strength of their passports, there are plenty of ways people from other countries have it better.

Read on to see 13 areas where America has some catching up to do:

While every country does healthcare a little differently, the fact remains that the US is the only wealthy country in the world without universal healthcare coverage.

The US spends about three times as much per capita on healthcare expenditures than other countries with comparable incomes, yet Americans have a lower life expectancy than people in those countries, according to The Los Angeles Times.

The US also leads wealthy countries in preventable deaths. In 2013, 112 out of every 100,000 Americans under 75 died from complications or conditions that could have been avoided with better healthcare, The Times reported. 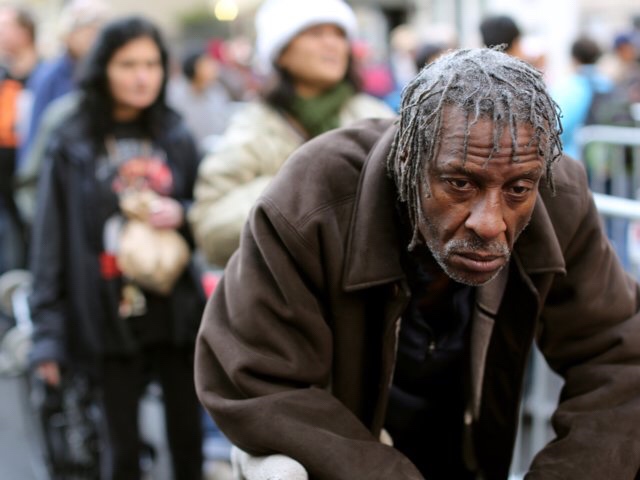 The not-for-profit Social Progress Imperative ranked social progress in 128 countries in 2017 based on three criteria: basic human needs like food, water, and shelter; foundations of well-being such as access to information and environmental quality; and opportunity, including personal rights and freedoms and access to education.

The US came in 18th on the list, while Denmark, Finland, Norway, Iceland, and Switzerland took the first five spots.

The price of college tuition is becoming harder and harder for Americans to afford. Collectively, Americans hold more than $1.3 trillion in student-loan debt.

The daunting prospect of affording college is inspiring some Americans to study in countries with free higher education.

While plans for high-speed transit have been in the works in the US for decades, such a system of transportation is still several years away.

The fastest train in the US, Amtrak’s Acela Express, tops out at 180 mph, but its average speed is only 68 miles per hour.

The US may have “invented the internet,” but it lags behind several other countries when it comes to internet speed today.

According to Akamai, an American content-delivery system, the US had just the 10th-highest average internet speed in the world in 2017. 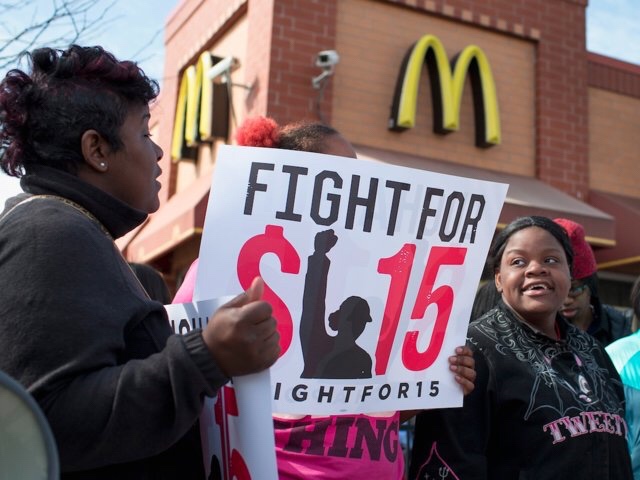 Although some states have set higher benchmarks than federal law requires, minimum wage in the US is $7.25 an hour. That amounts to just over $6 of take-home pay after taxes.

There are six countries where workers take home more than $8 an hour, according to the Organisation for Economic Co-operation and Development. Australia tops the list with $9.54 an hour, followed by Luxembourg, Belgium, Ireland, France, and the Netherlands. 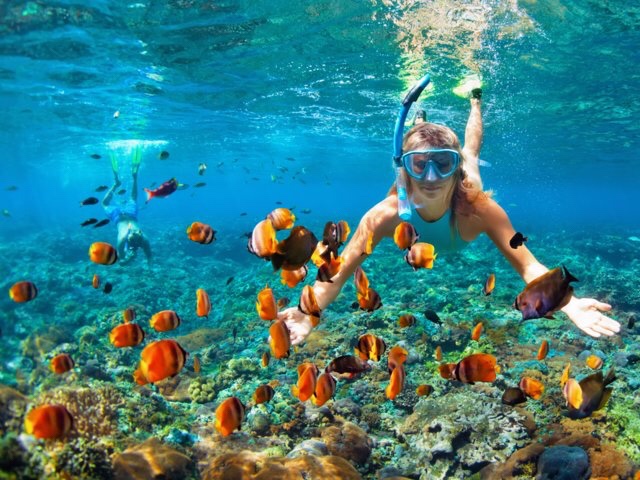 The US doesn’t offer a federal standard for paid vacation days; instead, it allows employers to decide for themselves.

Most American companies offer about 10 days of paid leave a year, although many workers feel pressured not to use them all.

The US is one of only six countries in the world with no such standard.

The US is also one of the only countries in the world, and the only developed country, that doesn’t offer paid leave for new parents, according to Pew Research.

Among developed countries, Estonia leads the way with 87 weeks of paid leave for new parents — that’s more than a year and a half. Japan and several European countries — Bulgaria, Hungary, Japan, Lithuania, Austria, Czech Republic, Latvia, Norway, and Slovakia — each offer more than a year off as well.

When Syria joined the Paris climate agreement in November, it made the US the only country in the world to be left out of the deal.

The absence of the US prompted many world leaders, including France’s Emmanuel Macron and the UK’s Theresa May, to signal that the US was threatening to give up its leadership position on climate change. 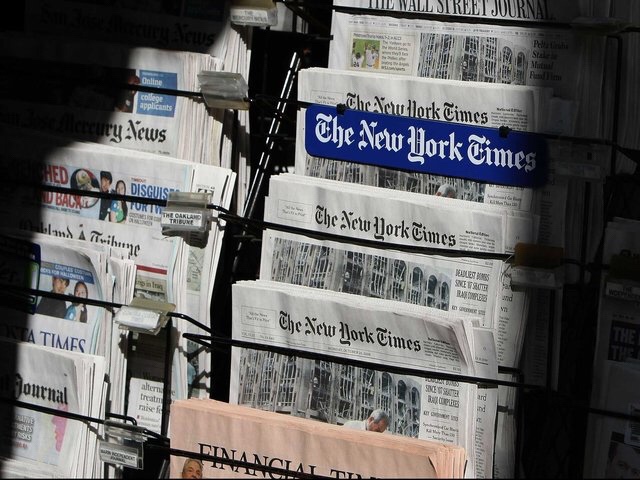 Every year, Reporters Without Borders updates its rankings of press freedom around the world. The US ranks a less-than-stellar 43rd on the list out of 180 countries ranked.

Among the reasons for America’s low ranking, according to the organization, were its lack of a federal “shield law” guaranteeing reporters’ right to protect their sources, the arrests of journalists covering protests around the country, and attacks on the media and the press lobbed by President Donald Trump.

Norway was rated as having the highest amount of press freedom, followed by Sweden, Finland, Denmark, the Netherlands, Costa Rica, Switzerland, Jamaica, Belgium, and Iceland. 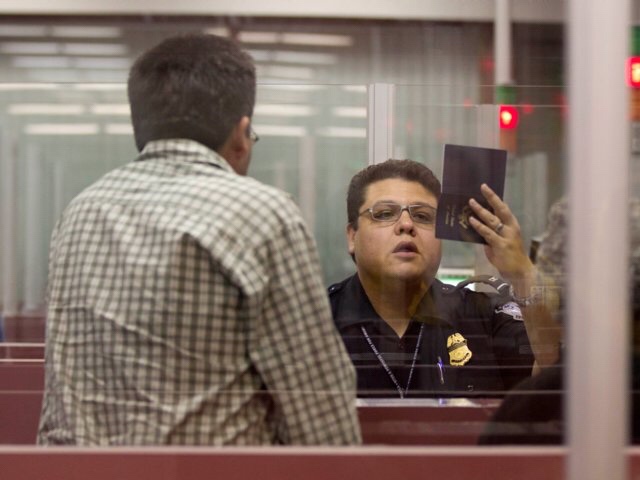 People who hold a US passport can travel to 158 countries visa-free — a good mark, but not quite the highest in the world, according to Passport Index’s annual ranking.

Germany leads the world by this metric, as the German passport allows travelers to enter 161 countries without visas.

Other countries whose passports are stronger than those issued by the US include Singapore, the UK, Denmark, France, South Korea, and 12 others. 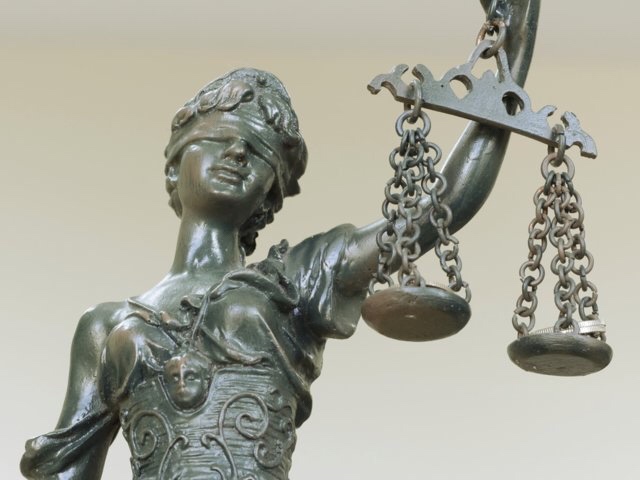 The World Justice Project ranked the US 18th in the world in its most recent rule-of-law rankings, judged by criteria like accountability, absence of corruption, respect for fundamental rights, and access to justice.

When it comes to gun violence, the US is more similar to countries in Latin America and the Caribbean than countries than wealthier countries in Europe and Asia.

The US ranks 31st in the world in gun deaths per 100,000 people, with a rate of 3.85. Singapore and Japan boast the lowest rates, while the UK, Denmark, and Germany are close behind.