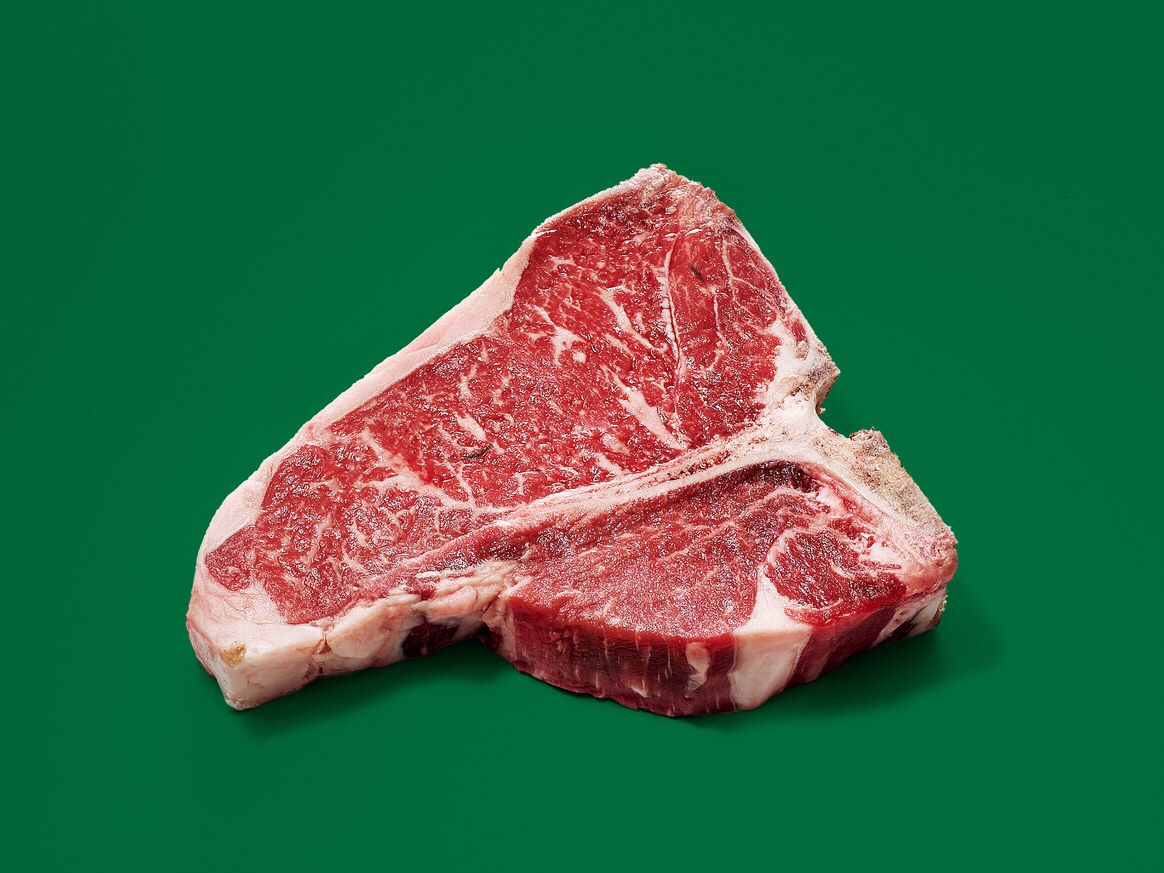 YOU DON’T TYPICALLY find philosophical bickering at an FDA public meeting. But then again, this was no ordinary public meeting. On Thursday, the agency convened a scrum on so-called cultured meat—animal tissue grown in a lab, derived from just a handful of cells taken from a cow or chicken or fish. Experts, lab-meat companies, and spokespeople from industry groups discussed the technology, regulation, and safety of the stuff, which all seemed to boil down to one weirdly complicated question: What is meat anyway?

There were the consumer groups, specifically the Consumers Union, which advocated for more transparency: “It’s important that the name informs consumers that the food is different from conventional meat, and gives consumers some idea of how it was produced.”

Even the dairy folks got in on it. The National Milk Producers Federation compared lab-grown meat to the soy “milk” scourge, which they see as “a rampant abuse of standardized dairy terms.” What then, should standardized meat terms be? “Our definition of meat or beef should pertain exclusively to a protein food product that was harvested from the flesh of an animal in a traditional manner,” Lia Biondo, spokesperson for the US Cattlemen’s Association, tells WIRED.

That, of course, would exclude cultured meat. And the cultured meat companies, of course, would disagree. “If the food itself can replicate the whole sensory experience—the taste, the look, the texture, and the nutrition of real meat—while still being safe, there’s no reason it can’t use the word meat or fish,” Mike Selden, CEO of lab-grown fish company Finless Foods, told WIRED. “That said, we aren’t interested in fooling consumers. We want to differentiate what we’re making from conventionally produced meat and fish, and that’s because we believe what we’re making has added value.” Namely, providing protein in what the industry sees as a more sustainable way, avoiding the mistreatment of animals and overfishing of the oceans.

What may on the surface seem like a silly semantic squabble does indeed have big implications, for safety, for regulation, and for consumers in general. Unfortunately, everyone in the debate has a different definition of meat and a different vested interest.

But let’s try to define meat, shall we? Merriam Webster’s definition is simple: “animal tissue considered especially as food.”

The American Meat Science Association goes deeper in its definition: “Skeletal muscle and its associated tissues derived from mammalian, avian, reptilian, amphibian, and aquatic species harvested for human consumption. Edible offal consisting of organs and non-skeletal muscle tissues also are considered meat.” But does that apply to lab-grown meat?

Um, maybe? To make meat in the lab, scientists take cells from animals and encourage them to grow by feeding them nutrients, a lot like how the cells would naturally replicate in the animal’s body. But at the moment, they’re only able to make unstructured meat, like chorizo, because it’s incredibly difficult to build the structure of, say, a steak. None of these lab-grown meat companies have actually brought a product to market yet, though a startup called Just, formerly known as Hampton Creek, says it’ll have something out by the end of the year. So at the moment there’s nothing to scrutinize.

“The position at this point of the American Meat Science Association is that because there’s no product available for rigorous scientific evaluation, there’s no way to determine if it is or is not meat,” says Dustin Boler, an animal scientist at the AMSA.

But say the AMSA does get its hands on the first publicly available lab-grown meat. What would that “rigorous scientific evaluation” look for? “There has to be a certain level of functionality associated with the proteins in that meat,” Boler says. “There has to be some nutritional evaluations. Meat derived from animals is a great source of iron and zinc and protein, vitamin B and those types of things. So is the nutritional composition going to be the same?”

What’s clear is that cultured meat is made of animal meat, even if it wasn’t cut out whole from an animal. And one way or another, consumers need to know that, because not everyone can eat meat. “Especially fish, where there’s so much potential for allergies,” says Selden of Finless. “To not call it fish would really actually cause problems for people.” Religious restrictions come into play too—you don’t want to run up against people’s cherished beliefs.

Not being able to call it meat would, of course, also be bad for business. “If it’s not called meat, well then less people will eat it,” says Josh Tetrick, CEO of Just. “You want to encourage people to eat something that is more environmentally responsible, that has better implications for society.”

There could also be a middle ground here: marketing the new product as meat, but qualifying that designation. So “cultured meat,” or “lab-grown meat”—people have even thrown around “cell-based meat” (though technically speaking, all meat is cell-based). You can’t, after all, just call your soy milk plain old milk. “Almond milk is obviously not the lactate of a mammary gland,” says animal geneticist Alison Van Eenennaam of UC Davis. “So I think probably there’s going to have to be some other distinguisher so it’s not mislabeled, because the FDA rules on labeling is it can’t be false or misleading. And if it’s labeled ‘meat,’ you could make an argument that that’s misleading.”

Figuring out what to call lab-grown meat could also influence which government body takes responsibility for the burgeoning industry. “It does dictate who regulates it,” says Van Eenennaam, “because meat is regulated by the USDA and cell-based stuff tends to be regulated by the FDA.” Lab-grown meat is, well, kind of both. The USDA strictly inspects meat production facilities, so would you consider vats of cultured meat a production facility? It’s certainly producing meat, only in a wildly different way than traditional means on a farm.

“From the US Cattlemen’s perspective, the qualifier would not be an acceptable substitute,” says Biondo. “That’s only because we see exactly what happened with the dairy industry when folks used that qualifying term to describe something that’s not milk or dairy.” “Soy milk” instead of something like “soy juice,” for example. The dairy industry claims this can lead to confusion—for instance, consumers expecting the same nutrition from soy milk that they’d get from cow milk. And obviously the industry has financial incentives here.

Words, it turns out, are powerful things. Lab-grown meat probably won’t ever totally replace cattle and chickens in the food supply—some consumers will always want the old-school stuff, and much of the world depends on livestock for more than just meat. But there’s serious potential for semantic crises to change the future of our food supply.