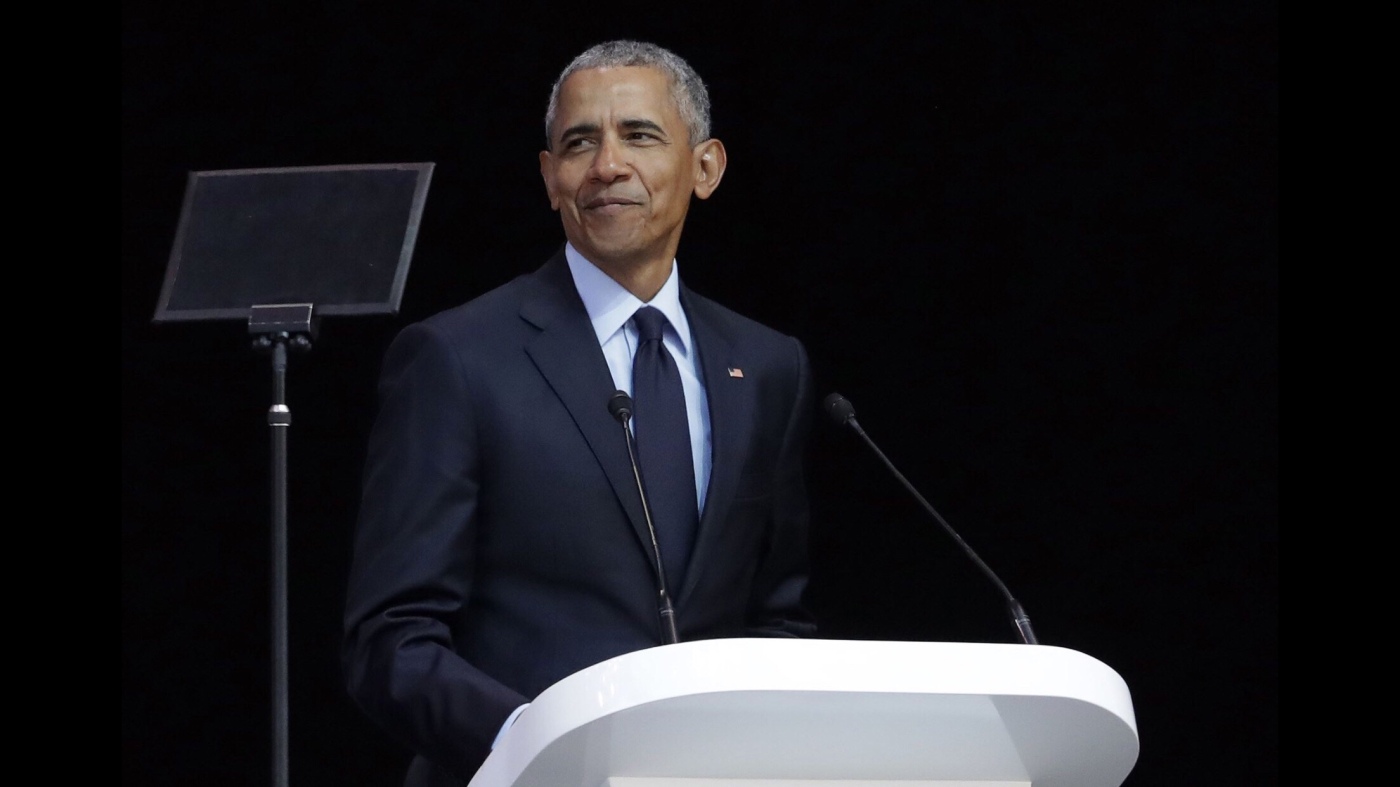 Former President Barack Obama came out in support of an economic policy that is far to the left of anything being proposed by most sitting U.S. politicians.

While delivering remarks Tuesday at the 16th annual Nelson Mandela Lecture in Johannesburg, Obama appeared to endorse the idea of creating a universal basic income, the policy where the government grants citizens a minimum annual income to live on.

“It’s not just money that a job provides,” Obama said in a portion of his speech devoted to economic policy. “It provides dignity and structure and a sense of place and a sense of purpose. So we’re gonna have to consider new ways of thinking about these problems, like a universal income.” 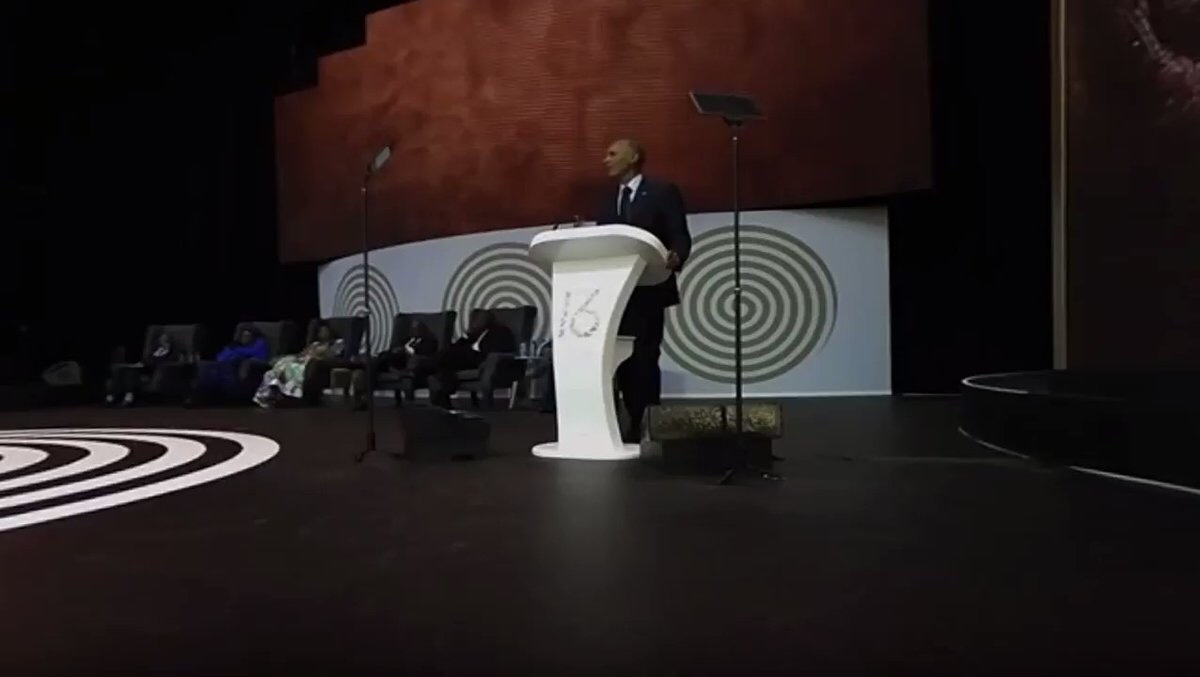 “It’s not just money that a job provides. It provides dignity and structure and a sense of place and a sense of purpose. So we’re gonna have to consider new ways of thinking about these problems, like a universal income.”

As recently as October 2016, Obama had expressed more skepticism about the idea of a UBI. In an interview with Wired at the time, Obama questioned whether a UBI could earn enough support from the American public.

“Whether a universal income is the right model — is it gonna be accepted by a broad base of people?” Obama said. “That’s a debate that we’ll be having over the next 10 or 20 years.”

UBI has long been a policy supported by some young progressives and left policy thinkers. It’s often discussed alongside or in place of a universal job guarantee — a policy that recently earned support among a number of presidential hopefuls including Sens. Bernie Sanders (I-Vt.) and Kirsten Gillibrand (D-N.Y.).

The city of Stockton, California, has committed to a groundbreaking new UBI pilot program that will offer low-income families a stipend of $500 per month.

And in Chicago, a majority of city lawmakers have signed onto a similar pilot plan they hope will soon receive support from Mayor Rahm Emanuel.

Now, with the possible backing of a former Democratic president, the idea of a government-provided basic income may begin to be pick up steam.