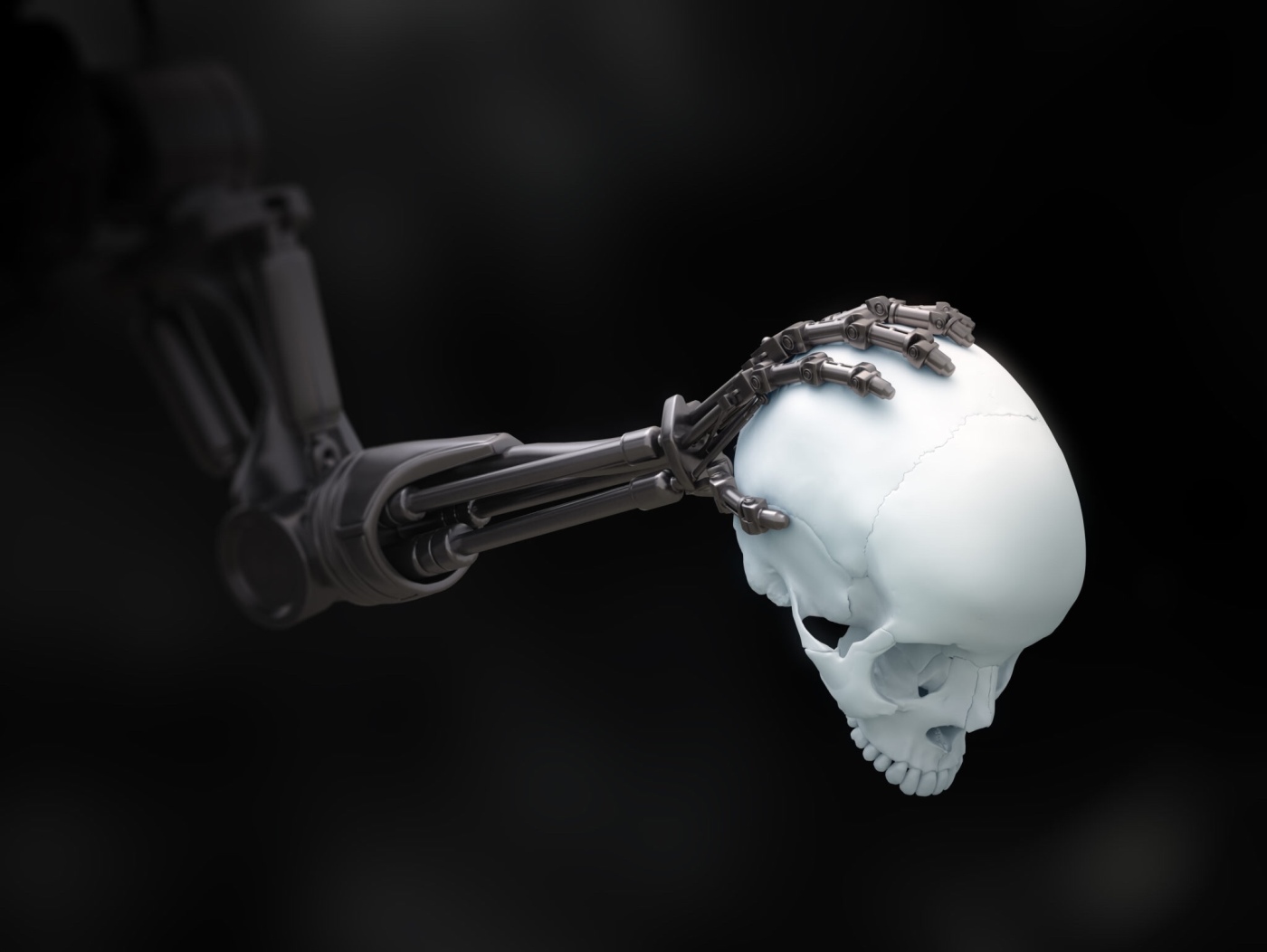 If you work in a front office job in an investment bank and you’re worried about being displaced by intelligent machines, the former head of macro structuring at Citigroup would like to be your friend.

Huy Nguyen Trieu left Citi in 2016. For a markets professional (he spent 13 years in financial engineering at SocGen and RBS before becoming an MD and head of macro structuring at Citi), he’s done a exemplary job of moving on. A fintech fellow at London’s Imperial College and mentor at fintech accelerator Level 39, Nguyen Trieu is both fintech guru and entrepreneur. And he’s bringing his new identity to bear on the issue of long term employability in investment banks.

“If you’re a flow trader, you will know that a lot of what happens on the trading floor has already been automated,” says Nguyen Trieu. “You will also see that a lot more can be automated in future. If you want to keep your job, you need to question both what your role will be in this automated future, and what impact artificial intelligence will have on your area of the business.”

The threat is real. Banks are cutting costs by investing in technology and are eliminating human beings. Goldman Sachs famously had 600 cash equities sales traders manning the phones in 2000; now it has two. Nguyen Trieu says he knows a team that previous employed 140 people in 2010; now there are four algorithmic traders managing 70 percent of the same book.

As automation continues apace, the next wave of superannuation is likely to be as destabilizing as the first – except this time banks are coming after compliance professionals, fixed income market makers, finance teams, and anyone whose job can be mapped onto an algorithm. Every bank has a machine learning team tasked with the application of artificial intelligence (A.I.) to everything from trading to client communications. At Credit Suisse’s most recent investor day, CEO Tidjane Thiam said the bank plans to eliminate 45 percent of its 450 trading floor “control” roles using automation. Depending upon who you speak to, the outcome will be varying degrees of brutality.

But what happens if you’re just a trader or a compliance professional who isn’t versed in the new reality? Do you sit there meekly, waiting to be taken out? Do you become the sort of relationship holder who can’t be displaced by code?

There is a third way. Nguyen Trieu says you need to transform yourself into the sort of person who helps banks apply the new technologies. You need to become the facilitator.

“It’s very difficult now to find people who understand technology and finance,” he says. “This is the new space – if banks are to automate, they need an understanding of both the business processes being automated and how the new technology can be applied to them. There’s a huge shortage of people who can do this.”

As an entrepreneur, Nguyen Trieu has spied an opening. He’s devised a £500, 15 hour, online course to teach non-tech professionals in banking about A.I. The intention isn’t to make compliance managers and rates traders into A.I. programmers. It is to give them sufficient understanding of A.I. to appreciate how it can be applied to their area of finance and to get jobs working with the new technologies or advising on their evolution. Lecturers include the chief data officer at Standard Chartered, the co-head of venture investing at Citi, and the ex-Goldman Sachs equities analyst who founded Behavox, an intelligent compliance monitoring system.

Will 15 hours really be enough to secure your future finance career? Nguyen Trieu obviously thinks so. However, that the course even exists is telling in itself. After leaving the trading floor, Nguyen Trieu has spotted an opportunity to monetize the angst of his former colleagues. “If you don’t start using the new tools, you’re going to be obsolete,” he warns. If that’s not enough to scare you into spending £500, you clearly have nerves of steel.