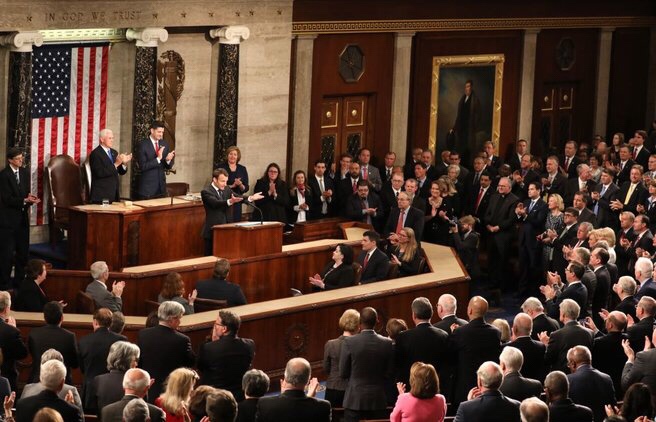 We know the story well. For most of history, humans banded together in small tribes, the number of which was capped at around 150 members, according to British anthropologist Robin Dunbar. That statistic represents a correlation between the number of humans we can maintain meaningful relationships with—that we can remember and trust—and brain size. Anyone outside of that scope was a potential threat and were to be treated accordingly. 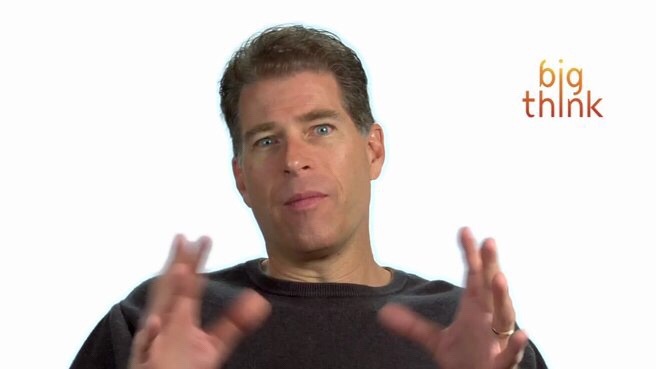 Why Trust (Or Lack of It) Can Mean Poverty or Prosperity

Technology advanced us as a species. Trade, new communication skills (such as written languages), and advanced forms of travel started bridging the gap between tribes. The potential for widespread civilization kicked off in the Indus Valley, where cities such as Sindh and Punjab boasted over 23,000 citizens, with a complex network of suburbs based on trading spreading out from there.

Such an idea is only possible thanks to one factor: accounting. That’s what financial experts Michael J Casey and Paul Vigna argue in their latest book, The Truth Machine: Blockchain and the Future of Everything. Written communications began with ledger books, a fact the authors use to frame our understanding of how blockchain will become the most important technological breakthrough since the dawn of the Internet. But the underlying mechanism that allows blockchain to work dates back to the Harappan civilization and the origin of written language because what accounting allows for is trust:

[Ledgers] help us keep track of all the multiple exchanges upon which society is built. Without them, the giant, teeming cities of twenty-first-century society would not exist. That said, ledgers are not truth itself … they are tools for getting closer to the truth, to an approximation of it that’s acceptable to all.

If we agree to trade one cow for twenty pounds of grain, a record ensures that we’ll each stick to our end of the bargain. It boggles the mind to think that the greatest works of literature are rooted in crude pictorial representations of swine and rice, but that’s how social evolution works, by co-opting new technologies for alternative purposes. Without a receipt, our agreement becomes my word against yours. If one of us decides to forget the parameters of our deal, physical violence is likely to ensue. In this sense, accounting made the world less violent. 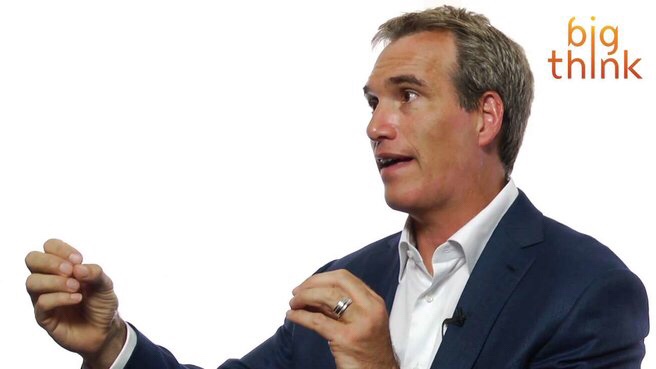 The Value of Creating Trust

Of course, even with all the accounting and ledgers at our disposal today, trust is not guaranteed. The authors wouldn’t be arguing for the necessity of blockchain if the institutions we are forced to trust held up their end of the bargain. But many of the biggest haven’t; the erosion of public trust is damaging opportunities for civilized discourse amongst the tribes. When you lose trust in those you have to depend on, the result is never positive. Discord has been sown; those paying the price are the tribes bickering over social media and reality television celebrities, who should instead be paying attention to what really matters.