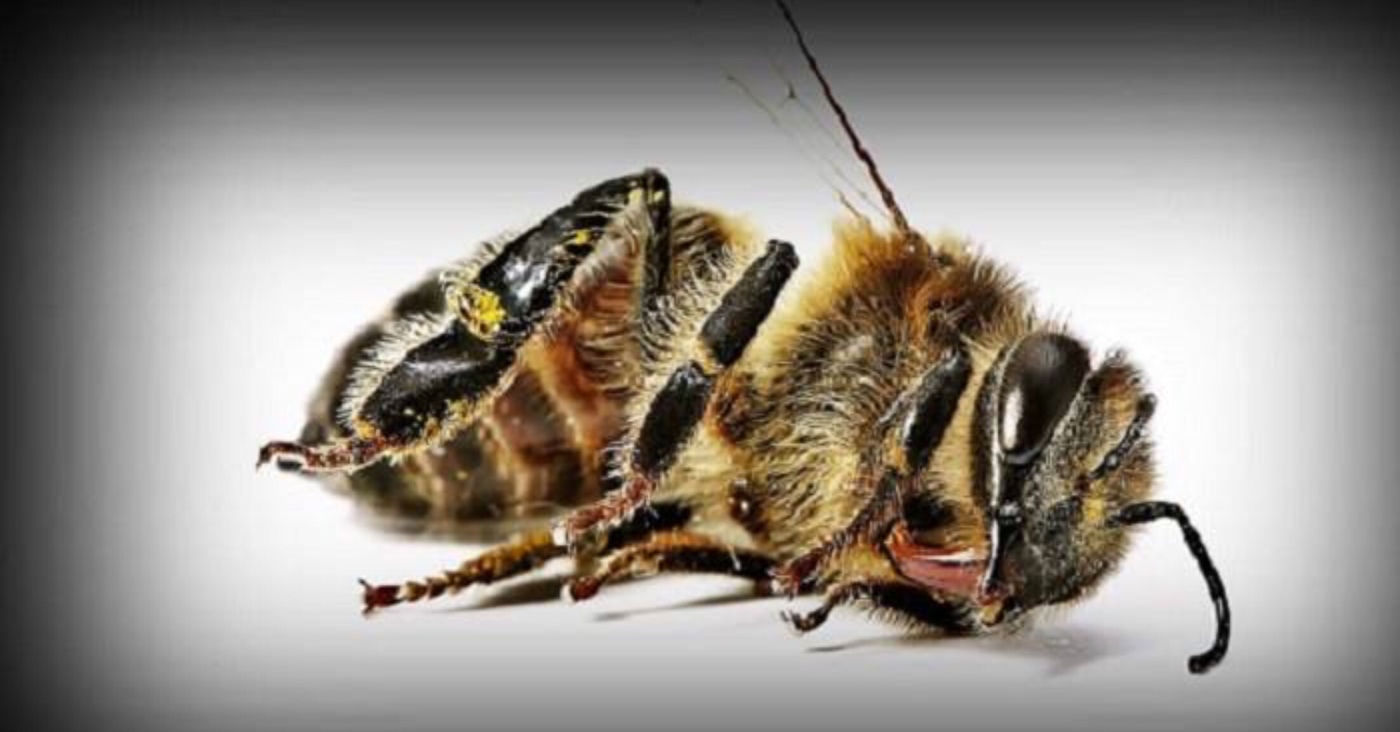 It’s official. As tragically revealing as the move might be, the rusty patched bumble bee has now joined the grizzly bear, gray wolf, northern spotted owl, and some 700 others on the endangered species list — the first bee ever to garner those protections in the continental United States.

Once abundant in the grasslands and prairies in 31 states in the East and Midwest, the rusty patched bumble bee’s population has been decimated by as much as 95 percent by some estimates, and now exists only in isolated pockets in 12 states and the province of Ontario, Canada.

“There are a few little spots where we know they are,” James Strange, a research entomologist and bumble bee ecologist with the USDA, told Forbes.

“But only a really few spots.”

Getting this bee — Bombus affinis, scientifically speaking, so named for the red patch on its abdomen — onto the endangered species list took longer than originally expected, thanks to hemming and hawing by the Trump administration and its fealty to corporate influence, with the original listing date of February 10 ultimately delayed until yesterday.

In fact, the campaign to list the rusty patched bumble bee as endangered took years and a Herculean effort by entomologists and environmental groups — but the resulting historic precedent highlights the precarious state of vital pollinators.

“Listing the rusty patched bumble bee was historic because this is the first bumble bee species, and the first bee found on the continental United States, to ever be listed as endangered under the Endangered Species Act. This listing is the result of a five-year campaign by environmental groups such as the Natural Resources Defense Council (NRDC), and the Xerces Society for Invertebrate Conservation, and based on input from tens of thousands of citizen scientists and private citizens,” Forbes reports.

NRDC had filed a lawsuit over the six-week postponement of the listing, calling the move illegal because it came without notice or period for public comment — but Tuesday’s listing rendered it effectively moot.

“We are thrilled to see one of North America’s most endangered species receive the protection it needs. Now that the Fish and Wildlife Service has listed the rusty patched bumble bee as endangered, it stands a chance of surviving the many threats it faces — from the use of neonicotinoid pesticides to diseases.”

Loss of habitat and human encroachment played a role in the bee’s decline as well, but the classification as endangered will assist in conservation of the tall grasses and open fields where the rusty patched bee — and other pollinators — should thrive.

“While this listing clearly supports the rusty patched bumble bee, the entire suite of pollinators that share its habitat, and which are so critical to natural ecosystems and agriculture, will also benefit,” asserted Rich Hatfield, a Xerces Society senior conservation biologist. “This is a positive step towards the conservation of this species, and we now have to roll up our sleeves to begin the actual on-the-ground conservation that will help it move toward recovery.”