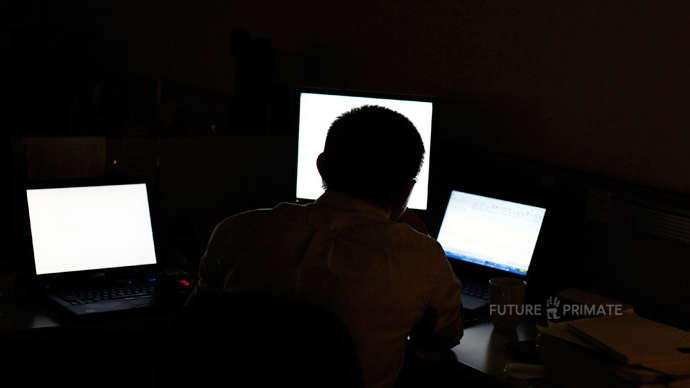 The British government has decriminalized the act of online video game, music and film piracy, after branding harsher punishment plans as “unworkable.”

Beginning in 2015, internet users who persistently file-share will be sent a series of warning letters explaining that their actions are illegal. However, authorities will take no further action if the user continues downloading the material.

The aim of the letters is to boost consumer awareness of the array of legitimate online media outlets such as Netflix, and deter people from using file-sharing software.

Major ISPs, including BT, Virgin, and Sky, have already signed up to VCAP. Other ISPs are expected to follow suit.

Geoff Taylor, chief executive of UK music trade body BPI, said VCAP was about “persuading the persuadable, such as parents who do not know what is going on with their net connection.”

“VCAP is not about denying access to the internet. It’s about changing attitudes and raising awareness so people can make the right choice,” he added.

Originally, the government wanted to impose stricter regulations on internet users. Under the planned Digital Economy Act, which was rushed through parliament in 2010, ISPs would have been forced to monitor file-sharing activity and contact authorities if a user was found to be breaching copyright laws.

The act would have also allowed ISPs to slow their internet connections, or shut them down entirely.

ISPs and other internet companies opposed the act on the grounds that it risked breaching the privacy of their users and might be in contempt of European law. However, they lost their court appeal after judges deemed the act a “fair” and “proportionate” response to tackling privacy.

VCAP, which is part of Creative Content UK – a watered down version of the Digital Economy Act – represents a compromise between politicians, the film and music industry, and internet companies.

The program aims to educate users about legal and safe ways to access content online, and will also prevent copyright infringement by blocking sites that may have access to unauthorized material.

Figures published by the communications watchdog Ofcom last year revealed that more than 1.5 billion files were downloaded illegally in the UK in 2012, accounting for 22 percent of all online content consumed.

According to Ofcom research, only a quarter of people would stop file-sharing if they thought they might get sued, while one in five said they would stop if they received a letter from their internet service provider.