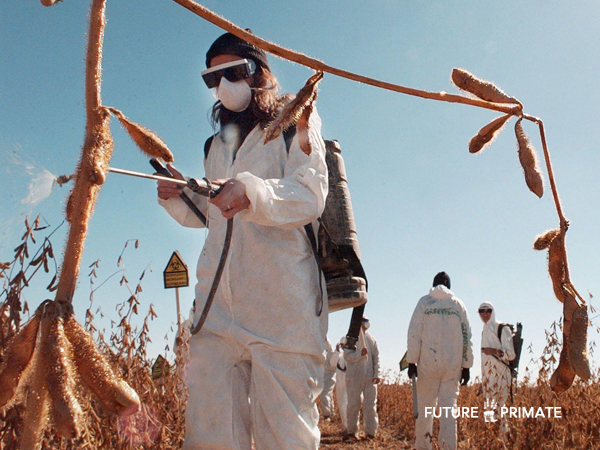 In early 2014, Monsanto and Swiss rival Syngenta engaged in private talks about merging, in order for Monsanto to move its HQ to Switzerland and avoid paying US taxes.

Syngenta is the world’s largest maker of crop chemicals, whereas Monsanto is the largest maker of seeds. The talks have, apparently, been put on hold but remain to be yet another shocking display of Monsanto’s disregard for the American people.

This tactic is called “corporate inversion,” where a company will buy, or be bought, by a foreign company to avoid paying taxes in their country of incorporation. It is not considered tax evasion, as long as it doesn’t involve misrepresenting information on a tax return or undertaking illegal activities to hide profits.

It does, however, imply that Monsanto holds little alegience to its country of inception – despite it’s fiscal infestation of the US government.

This information was released to Bloomberg. Very little has been said publicly by representatives of either Monsanto or Syngenta, except that Monsanto spokesman Lee Quarles said the company did not comment on “rumors and speculation,”

Syngenta stocks are up 6% since the info hit.