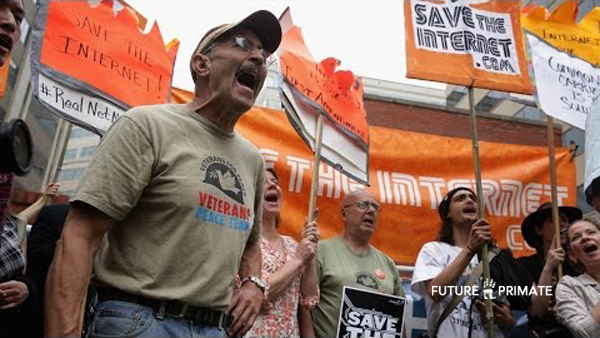 The FCC has extended a period to submit comments about the agency’s proposed rules on net neutrality due to a surge in traffic on its website.

An agency spokesperson said in a statement that so many people were trying to submit comments during the public period its system was overwhelmed. So the agency extended the deadline until July 18 so everyone who wants to comment will be able to do so.

“Please be assured that the Commission is aware of these issues and is committed to making sure that everyone trying to submit comments will have their views entered into the record,” FCC Press Secretary Kim Hart said.

After the Friday deadline, commenters will be able to reply to ideas that have been submitted until September 10.

Net neutrality has been a hot-button issue since a federal appeals court struck down an FCC ruling meant to prevent an Internet service provider — the company users pay for online access — from prioritizing some website traffic over others.

After the rules were struck down, FCC Chairman Tom Wheeler proposed new rules that would forbid Internet service providers from blocking access to websites, but would allow some “commercially reasonable” deals to prioritize web traffic to certain sites, according to Reuters. The public comments about the proposal are being collected by the FCC.

On Monday, a group of major U.S. Internet companies including Google, Netflix and Amazon urged the FCC in a filing to protect the openness of the Internet.

“The Internet is threatened by broadband Internet access providers who would turn the open, best-efforts Internet into a pay-for-priority platform more closely resembling cable television than today’s Internet,” the group said.