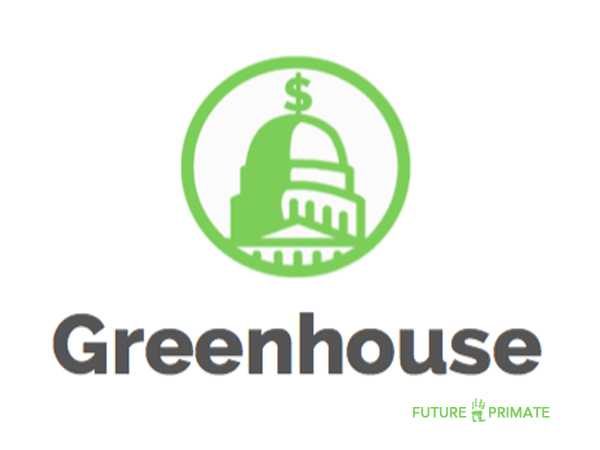 A free browser extension for Chrome, Firefox, and Safari that exposes the role money plays in Congress. Displays on any web page detailed campaign contribution data for every Senator and Representative, including total amount received and breakdown by industry and by size of donation. Puts vital data where it’s most relevant so you can discover the real impact of money on our political system.

Exactly one hundred years ago, in Harper’s Weekly, Louis Brandeis made the frequently quoted statement that “sunlight is said to be the best of disinfectants.” Brandeis’s preceding sentence in the article may be less well known, but it is equally important: “Publicity is justly commended as a remedy for social and industrial diseases.” I created Greenhouse to shine light on a social and industrial disease of today: the undue influence of money in our Congress. This influence is everywhere, even if it is hidden. I aim to expose and publicize that disease through technology that puts important data where it is most useful, on websites where people read about the actions, or inaction, of members of Congress every day.

It is my hope that providing increased transparency around the amount and source of funding of our elected representatives may play a small role in educating citizens and promoting change. If you use the extension when reading about a Congressional vote on energy policy, for example, maybe you’ll discover that a sponsor of a bill has received hundreds of thousands of dollars from the oil and gas industry. Or maybe you’ll learn that the top donors to a member of Congress who opposes tort reform are lawyers and law firms. I use the totals from the last full election cycle (generally 2011-12 for Representatives and 2007-12 for Senators) because it is the most complete. I also provide access to the most up-to-date 2014 data on OpenSecrets.org by clicking on the name of the member of Congress in the popup. Data in the popup will be updated later in this election cycle as 2014 contributions are more complete. Special thanks to OpenSecrets.org for providing access to the data.

The motto of Greenhouse is: “Some are red. Some are blue. All are green.” What it signifies is that the influence of money on our government isn’t a partisan issue. Whether Democrat or Republican, we should all want a political system that is independent of the influence of big money and not dependent on endless cycles of fundraising from special interests. The United States of America was founded to serve individuals, not big interests or big industries. Yet every year we seem to move further and further away from our Founders’ vision.

I plan to continue to refine this resource and expand it into other areas. If you have any feedback or ideas, please send them to me using the form below. I look forward to hearing from you. And feel free to spread the word using the Twitter, Facebook and Google Plus icons above!

Even though I am only 16 years old, not quite old enough to vote, I am old enough to know that our political system desperately needs fixing. I hope that this tool is one step in that direction.