Researchers from the George Washington University have managed to switch consciousness on and off in an epileptic woman by stimulating a single region of the brain with electrical impulses. While this is a single case study, it provides an exciting insight into the neural mechanisms behind consciousness, a subject of great interest that is poorly understood despite decades of research. The study has been published in Epilepsy & Behavior.

Consciousness is a fascinating topic that has both intrigued and puzzled scientists and philosophers for centuries. Despite significant advances in our understanding of the brain, little is known about the neural networks that underpin consciousness. However, research has hinted that consciousness is likely the result of an integration of activity from numerous different areas of the brain, marrying all of our perceptions together into one experience. But what is the central hub to this process?

A few years back, Francis Crick, one of the scientists involved in deciphering the structure of DNA, and colleague Christof Koch proposed that a brain region known as the claustrum may be at the heart of consciousness, stringing together the constant input of information arriving from different brain networks.

Now, in the latest study, researchers demonstrate that their hypothesis might be correct after all. The scientists stumbled upon this finding whilst stimulating different areas of the brain of an epileptic woman and measuring resultant activity in order to find the epicenter of her seizures. They discovered that electrical stimulation with an electrode placed between the left claustrum and anterior-dorsal insula caused the woman to lose consciousness. She completely stopped moving, became unresponsive and her breathing slowed.

When the researchers stopped the stimulation, she regained consciousness and couldn’t remember the event. Furthermore, the effects were reproducible as the same outcome occurred each time they stimulated this region over a period of two days. To make sure they were not merely interfering with motor control or speech, they asked the woman to repeat a particular word or perform a certain movement as the stimulation commenced. The woman gradually spoke more quietly and moved less and less as she became unconscious, rather than immediately stopping, suggesting this was affecting consciousness. They also did not identify any associated epileptic activity, suggesting it was not merely a seizure.

Lead author Mohamad Koubeissi told New Scientist he believes that the results do suggest that the claustrum plays a pivotal role in consciousness. “I would liken it to a car,” he said. “A car on the road has many parts that facilitate its movement- the gas, the transmission, the engine- but there’s only one spot where you turn the key and it all switches on and works together. So while consciousness is a complicated process created via many structures and networks- we may have found the key.”

However, some experts have highlighted the difficulties in interpreting findings from only 1 case study. Furthermore, the woman was missing part of her hippocampus and therefore is not representative of a “normal” brain. Still, it is agreed that the study is important and certainly informative, especially since the woman was awake in the study rather than asleep or in a coma like in many other studies.

Koch also expressed interest in the research. “This study is incredibly intriguing but it is one brick in a large edifice of consciousness that we’re trying to build,” he said. 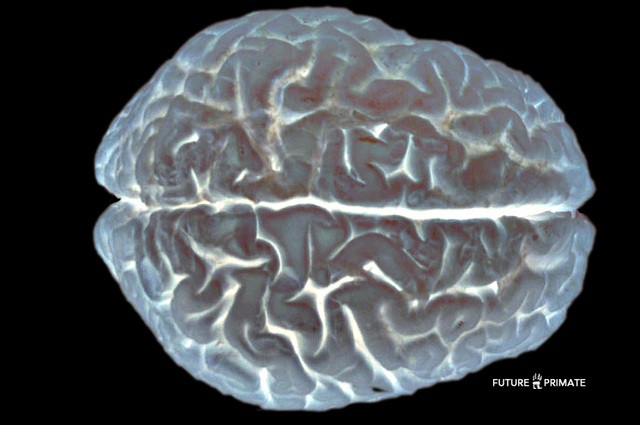